With being the third biggest city in Latvia, Liepāja lies on the Baltic Sea coast and has some fine white sandy beaches. In contrast to its sunny coastline and green parks, you’ll also find some Soviet-era public housing areas which are well worth exploring if you are into architecture. 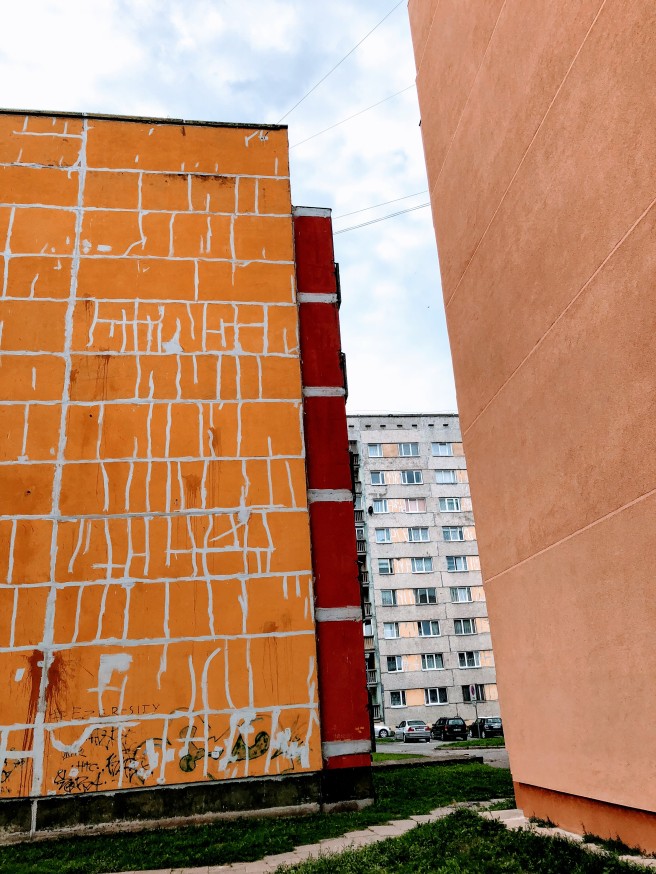 View all posts by bahnsteigkarte

There is more to discover in cities around the world… so why not do it by public transport!?